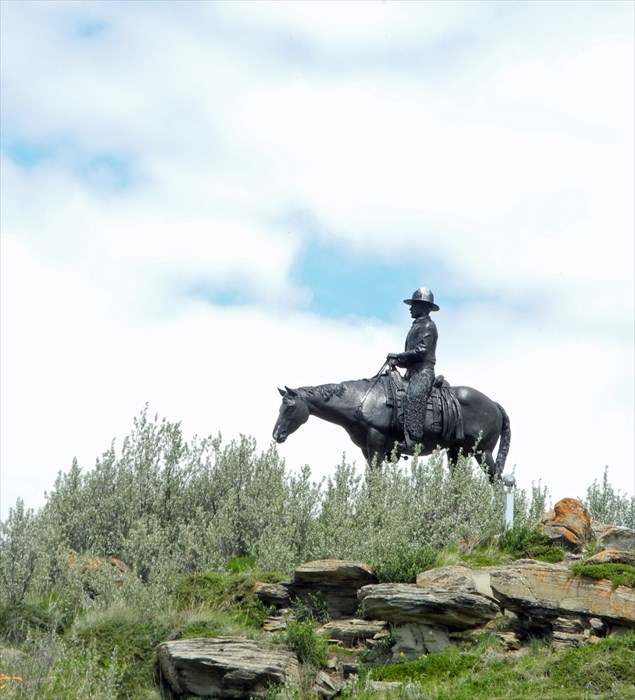 TITLE: Shame on you Mr. Trudeau

When I heard that Mr. Trudeau had called a Federal Election, I wasn’t surprised, after all, he’s not the first politician in Canadian history to try to capitalize on a perceived opportunity to make a minority government a majority.  Mr. Harper tried multiple times before he managed to frustrate Canadian voters to the point where they just wanted the madness to stop.  I lived through this history and how he managed to place the blame on the other political parties while he took deliberate actions to make his minority government dysfunctional still amazes me to this day.

What is the use of having fixed election dates when these are so regularly ignored/changed/altered whenever it’s wished for?!

In this election it seems common sense facts such as having an election while Covid numbers are rising, that the world’s economy is still crippled and that elections cost billions of dollars at a time when we can least afford one mean nothing.  These facts seem to be mere inconveniences that are simply the price of winning in Federal politics; disgusting!

But ignoring the ‘facts’ is exactly my point: neither Mr. Harper nor Mr. Trudeau are unique, and the circumstances are irrelevant. I say that because I believe that any of the major political parties would do exactly what Mr. Trudeau is doing and/or what Mr. Harper did in the past in similar circumstances.

But believe it or not, I’m still a political optimist and believe in the potential of government to do good.  You might ask how I can say this when this junk seems to be the majority of what you hear about during every election.  That’s a fair question.  My answer to that is because we still have a choice.  With some effort and taking the simple action of voting we can change the system.  If we say, “Enough!” and demand change it will happen.  That change starts with one action, vote!